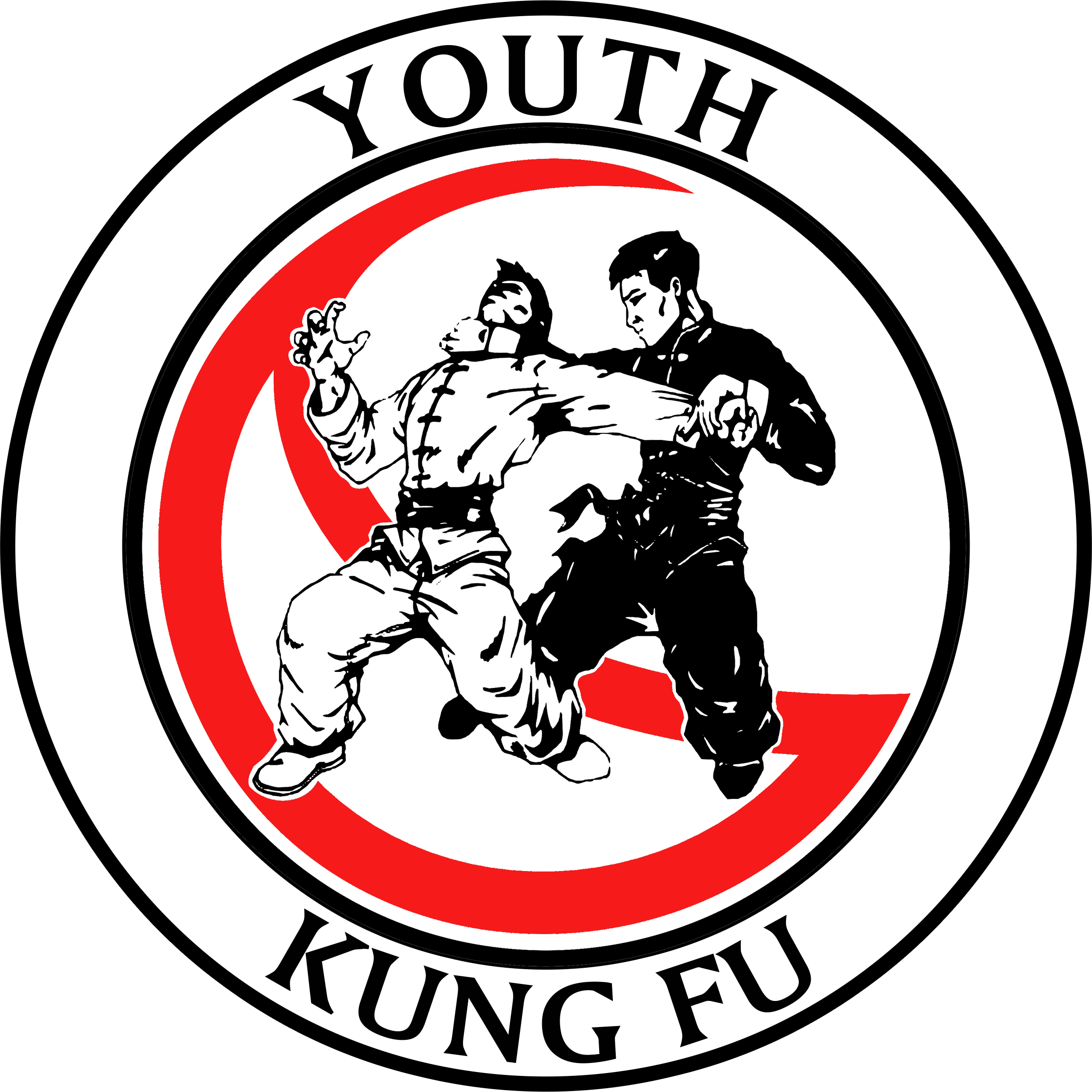 In our Youth Kung Fu classes we teach Wing Chun Kung Fu which is an excellent self defence system and, in addition to this, benefits include improved posture, flexibility, coordination and focus, to name just a few. Wing Chun is one of the most famous styles of Kung Fu thanks to its introduction to the West by the late, great Bruce Lee.

Our Youth Kung Fu classes are designed for young people in School Year 7 upwards (age 11-16). If you are 16 or older please go here.

For details of our upcoming events please check out our Info & Updates page on FuTube.

The Youth Kung Fu classes differ from the adult Wing Chun classes in several ways. We have developed the syllabus to be more engaging for young people, for example by leaving out some of the more abstract training. From our teaching experience we have realised that in general young people of this age, at least initially, want their training to make sense to them. They want to understand that this movement can be used to defend against this range of attacks, rather than completing an abstract exercise that they are told will benefit them at some point in the future.

The second significant difference is that we play more fun games in the Youth Kung Fu class. So rather than standing and going through a movement routine to get warmed up we play Kung Fu games, which do a similar job. The students then get to let off a bit of steam at the beginning of the class allowing for greater focus during the rest of the lesson.

The Youth Kung Fu classes are where the children in our club start to learn explicitly how to defend themselves; we teach them about personal safety and the law concerning self defence.

We also deal with issues of bullying and how to deal effectively with bullies; our principle approach being to help them understand that their becoming more confident will make it more likely that most bullies will leave them alone. However, if bullies approach and threaten them, we teach them that where possible they should leave the area (run away if necessary) and tell a person in authority. If leaving the situation is not an option then we teach the children that they must be strong and defend themselves physically. We teach that as a defender we should always administer the minimum amount of force necessary to finish the confrontation as efficiently as possible. This is, of course, a grey area and we aim to support our students in being able to make the correct choices that keep them safe above all else.

Each year we host Sifu Benno Westra for two weekends in Cambridge where he teaches a variety of workshops open to all Youth members who have completed the 4 Beginner Grades. For details of his next visits to Cambridge, along with all our other events please check out our FuTube Info & Updates page.

We offer everyone the opportunity to try our classes for free,
so if you've checked out our Timetable Page and are ready to jump in and have a go: